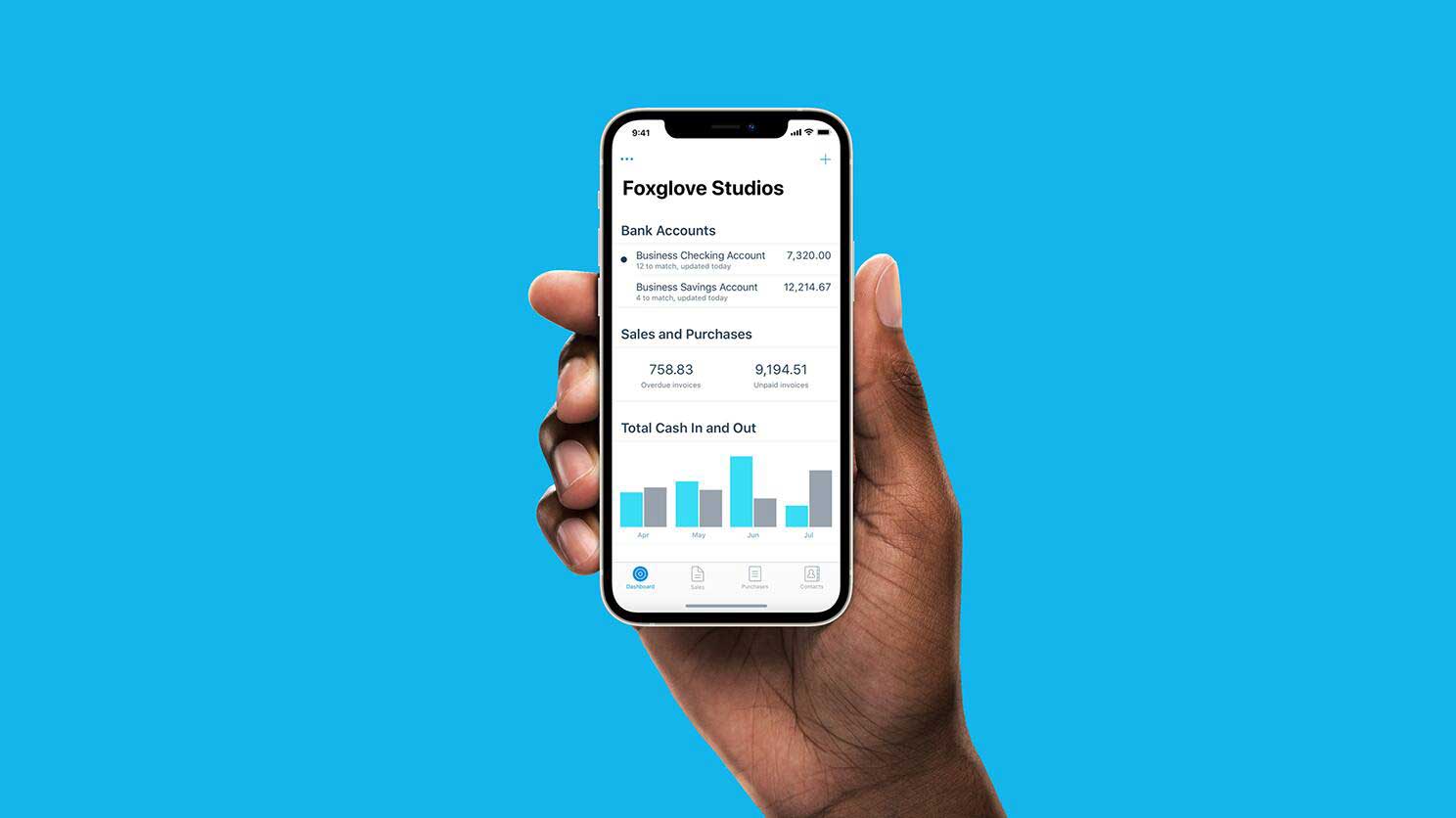 In the spirit of Kaizen, the Japanese philosophy based on continuous improvement, Xero regularly releases product updates so that our experience with it gets better and better.

Change for change’s sake can be a massive pain, and when it takes place with bookkeeping software that people use day-in-day out, it can lead to something not far short of a rebellion. But when it’s designed to make the process both simpler and easier, whilst at the same time enhancing functionality, it’s a bit of a no-brainer.

Xero’s latest Q4 product update looked to do just that, and there a few big announcements that are worth taking note of.

Following the recent introduction of the new invoice template, a number of the old features that were previously omitted have now been added. A number of additional changes have also been made, which in our eyes make the new experience far more user-friendly. These include:

A hefty number of updates have been made to Xero reports to increase the adaptability and overall usefulness of this tool. These include:

Xero pioneered cloud-based bank reconciliations back in 2007, and it’s been improving its own ever since to ensure it stays ahead of the competition. Some of its features, including intelligent matching, bank rules, and its ability to learn from your activity are much loved and well known.

Its latest update, again based on machine learning, is prediction functionality that enables it to make coding suggestions based on the activity of other users. As an example, Xero’s algorithms learn that purchases made from certain suppliers are coded consistently to the same nominal code. It takes that knowledge and uses it to suggest this nominal code when you make a purchase from that supplier, even if you haven’t bought from them before. A seemingly minor improvement that can saves hours of time.

One final feature to highlight is the long overdue addition of a search field within the bank rules section. Great news for those people obsessed with setting up hundreds of bank rules.

One of Xero’s key attributes is how intuitive it is, so hopefully the above changes can slot in seamlessly to your everyday bookkeeping. As always, do get in touch if you want more information and we’d love to help. 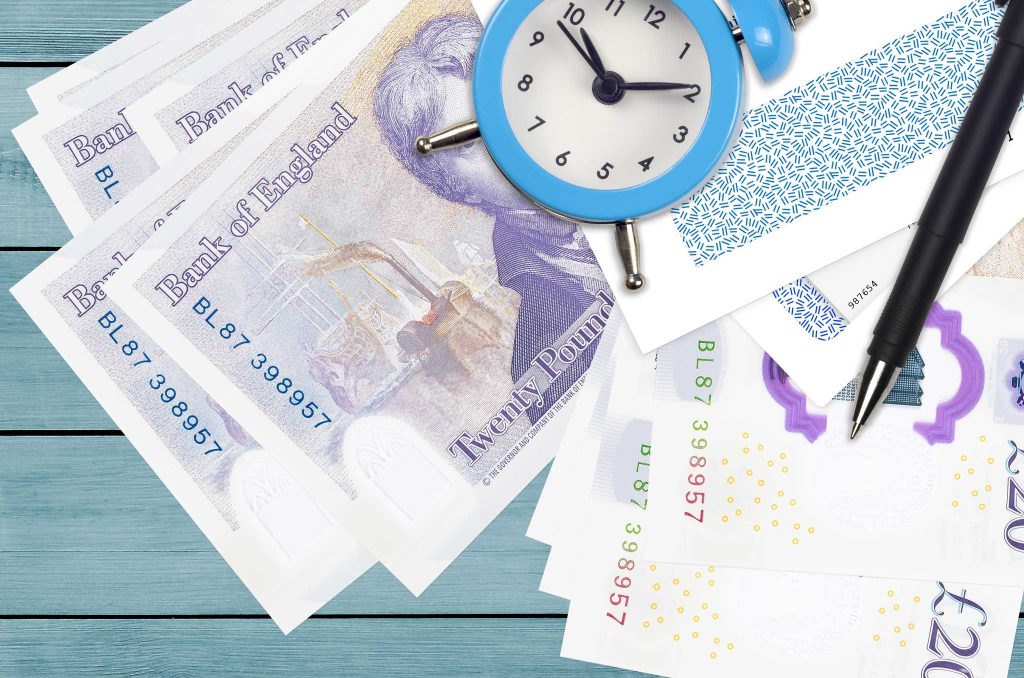 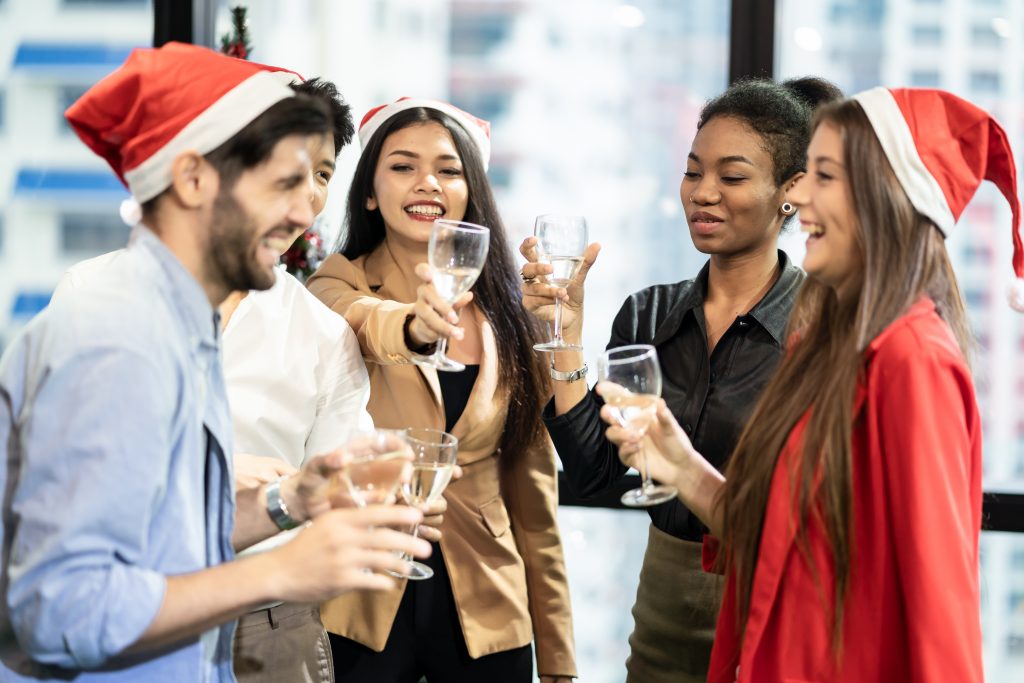