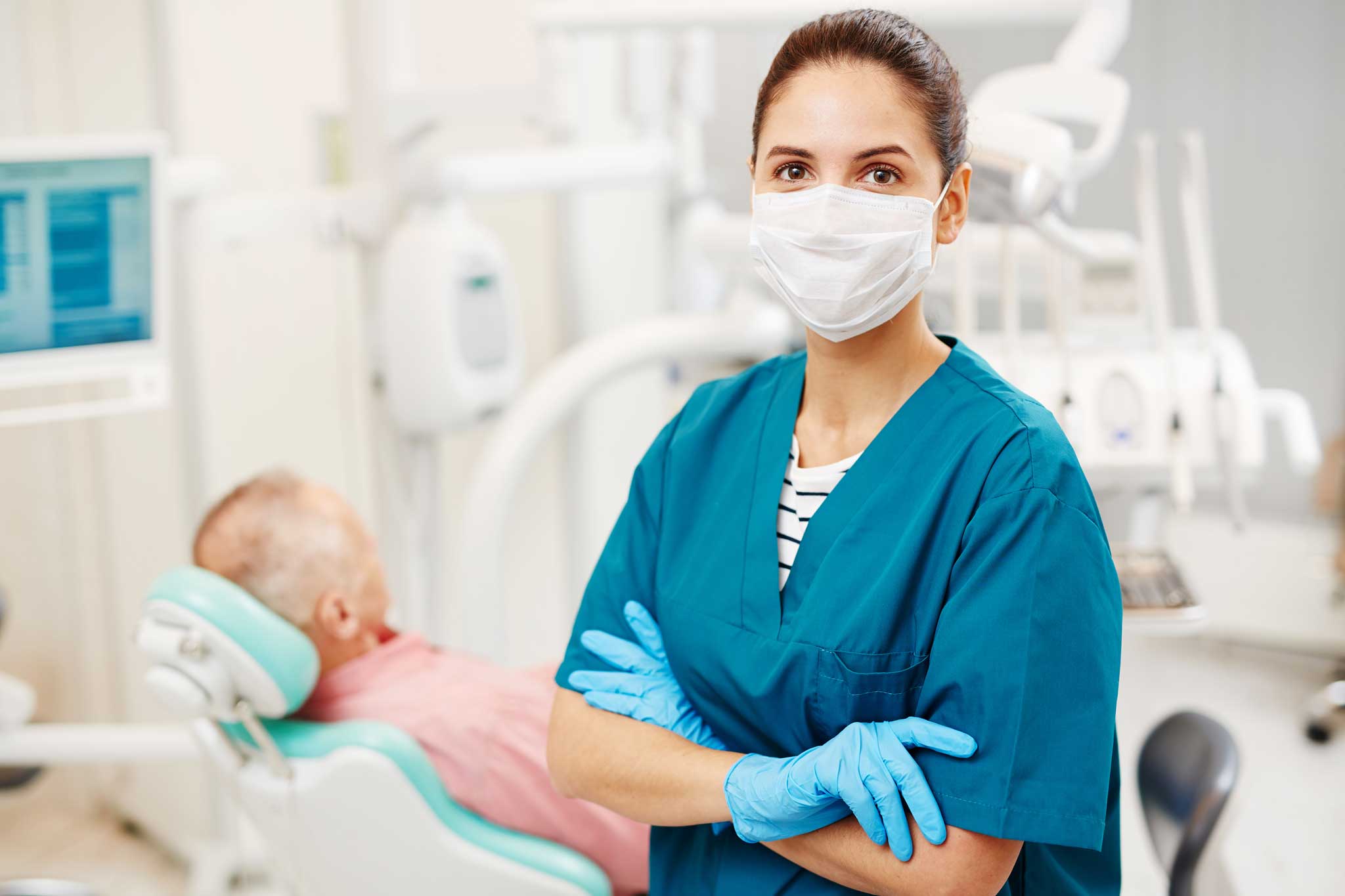 What’s the benefit of self-employment?

Firstly, why does it matter whether dental associates are considered self-employed or employed in the eyes of HMRC? In short, tax – but more specifically, National Insurance (NI).

As you can gather, this could be financially devastating for a practice. It may not sound too bad initially for the associate themselves. Sure, they may pay a bit more NI, but they would receive paid holiday as well as benefitting from employer pension contributions. However, any associate who thinks the terms of their contract would be the same financially in an employed relationship vs a self-employed relationship is kidding themselves. The employer would seek to recover their additional costs directly from the associate – resulting in associate pay (percentage) dropping off a cliff. It’s not hard to see why the dental profession therefore want associates to be self-employed.

Where were we up until now?

Dentistry has found itself in a unique position up until now. For many years, HMRC have acknowledged in their own internal manual (ESM4030) that if there is a BDA or DPA model contract in place AND that the reality of the working relationship reflects the terms of that contract, then the relationship is that of self-employment. Generally, HMRC will not identify specifics when providing guidance on employment contracts, hence why dentists have had it easy in this respect. Instead HMRC prefer to be more generic, and in-so-doing give themselves more manoeuvrability should they decide to challenge an employment status assessment.

It’s worth pointing out that the last condition there, which stipulates that the working relationship needs to reflect the actual terms of the contract, is a key one. In HMRC’s eyes, a contract won’t be worth the paper that it’s written on if the reality of the situation is substantially different.

So in short, you’ll be cruising as long as you put in place a BDA or DPA contract, and that it’s followed.

Having been so clear up until now, HMRC has decided to withdraw the guidance for associate dentists from their internal manual with effect from 6 April 2023. From this date onwards they have suggested that associate dentist engagements should be considered in line with their generic self-employment guidance (ESM0500) and their CEST tool – which stands for “Check Employment Status for Tax”.

What are the implications for self-employed dentists?

It has to be stressed that HMRC have not said that that they will change their assessment of dental associates, they are simply removing two paragraphs of guidance that go against their normal approach. Infact, HMRC has specifically stated to the BDA that this is just a change to their guidance, not a change to the self-employment status of associate dentists.

Dentists can continue to rely on the current guidance under ESM4030 until 5 April 2023, and be confident that HMRC will not be using the withdrawal of the guidance as a reason to open retrospective enquiries into periods prior to 6 April 2023.

From 6 April 2023, the tax status of associates should be considered on a case-by-case basis depending on the circumstances of each individual dental associate. With this in mind, associates and practice owners should make their own assessment using HMRC’s CEST tool, ensuring that all answers are carefully and honestly answered. The results of this assessment should be retained to support the employment status of each associate. HMRC assert that they will stand by all determinations given by the tool, as long as the information provided remains accurate.

The consensus from NASDAL (the National Association of Specialist Dental Accountants & Lawyers) accountants is that there will be no change to the self-employed status for the majority of associates. There could however be some concern for those associates whose working arrangements are subject to a higher degree of control than normal.

In addition to this, the BDA recently engaged tax barrister Jolyon Maugham QC for his assessment of the change, a short and insightful video of which can be viewed here. He summarised by saying that he “didn’t think that dentists need to be worried. If they’ve got the right written contract in place in the overwhelming majority of cases those associate dentists are going to be self-employed.”

If you’re a dental associate or practice owner and want to talk this through in more detail then, as ever, don’t hesitate to get in touch. 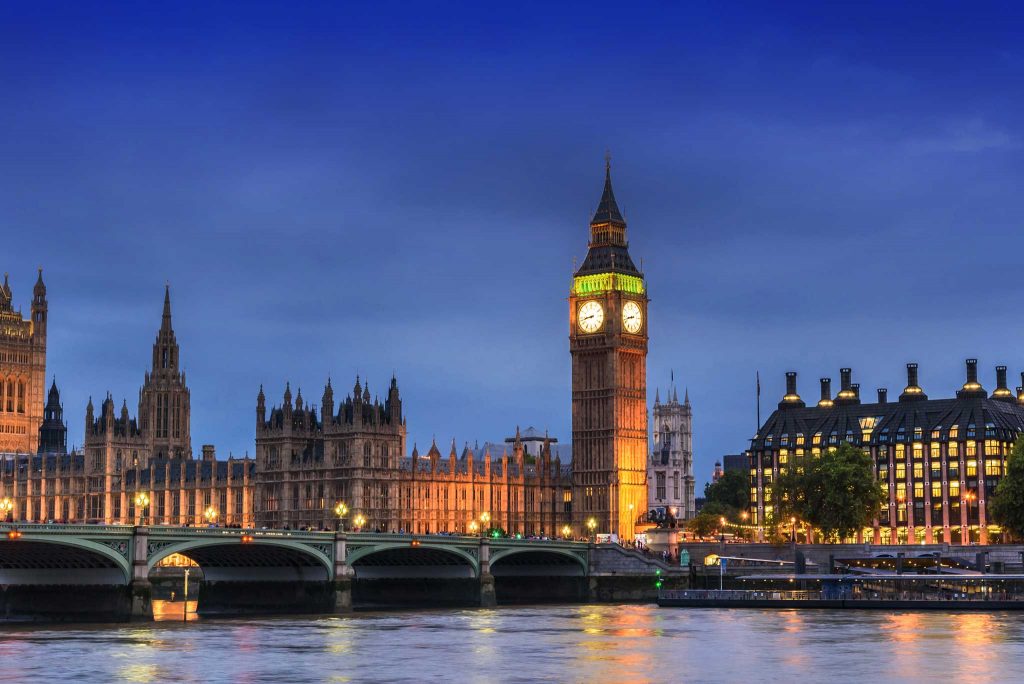